There have been various eras of solar technology, but it is believed to have been in 1883 that solar power was first turned to electricity (and so able to power a light), with the very first ‘solid-state’ solar cell. A photovoltaic cell had been developed as early as 1839, but it took many decades and indeed centuries until the sun’s energy was properly harnessed for electricity.

Again it is difficult to highlight just one person here, but it was French Scientist Edmond Becquerel who recognised that solar thermal energy could be captured to generate electricity, back in 1839. His French compatriot Augustin Mouchet then created the first solar powered generators in the 1860s. These rudimentary generators put out enough energy to power small light bulbs, but weren’t actually solar lights as we know them today.

It was American inventor Charles Fritts, in 1883, who takes credit for creating the first solid solar cell, and so he is perhaps the most obvious answer to ‘who invented solar lights’. This first solar cell only had around 1% electrical efficiency; the best solar panels today can have over 20%.

8 things to do if your solar powered lights aren’t working Step-by-step guide to dealing with solar woes. 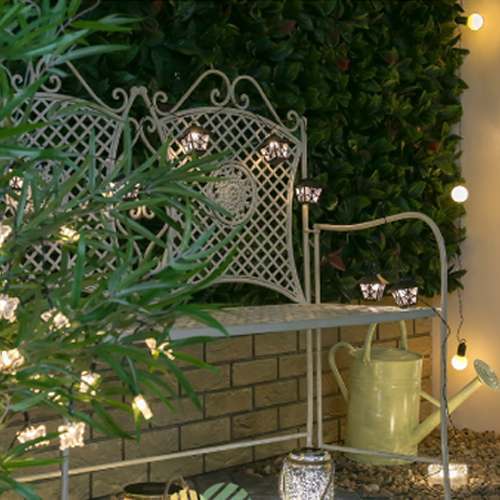 Why use solar lights? 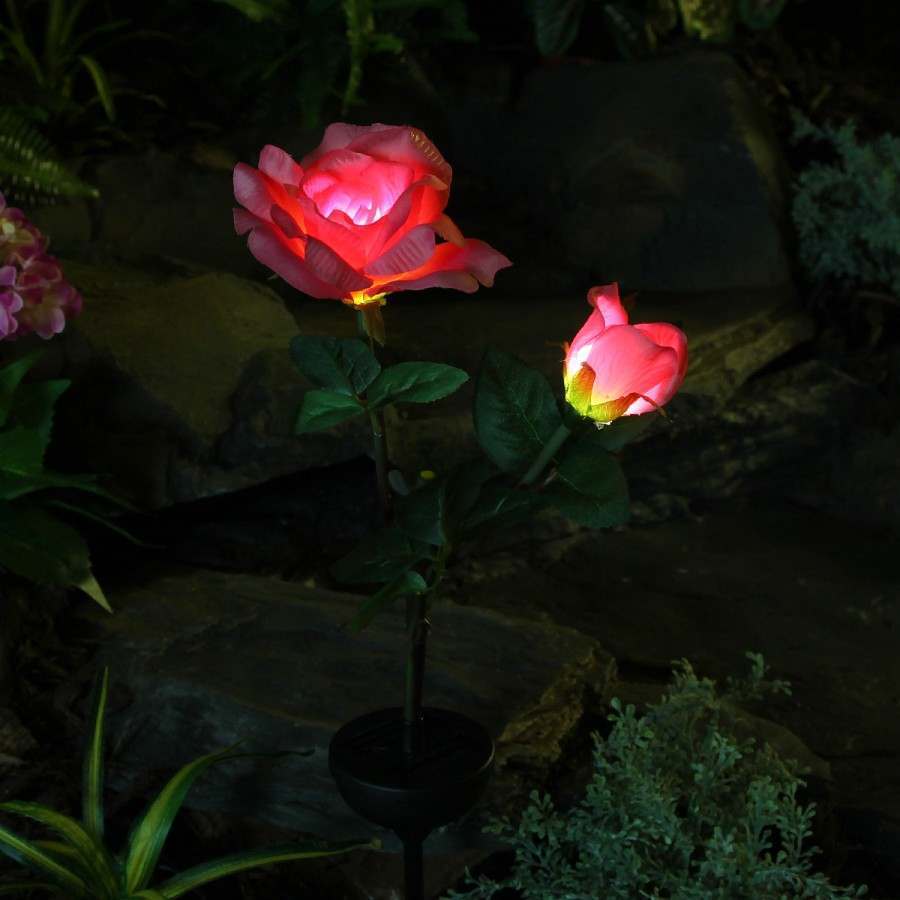 Will my solar lights work all year round? 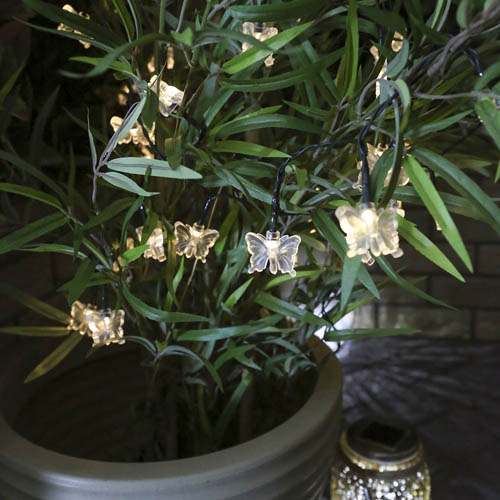 5 stunning places to use your solar fairy lights this summer When the sun comes out, so do the solar lights.