We can’t believe the big day is already over – the one we’ve been planning for and looking forward to all year round! We’re not ready for the festive cheer to be gone from our homes yet – we’re keeping up the Christmas decorations as long as we possibly can – but we decided to look into the history and traditions of Christmas décor a bit closer: how long people tend to keep them up for and why.

We ran a survey of just over 1000 people in the UK aged 18 and over with the simple question:

“When do you take down your Christmas decorations?”

And the results were as follows:

There are the Scrooge-inspired few who are whipping down those Christmas lights before their Christmas dinner leftovers are even eaten, and the slightly larger group who don’t want to see in the New Year with festive cheer that Christmas décor can bring in their homes.
It turns out that the majority still stick to the “traditional” date of the 6th January, but it appears that many of these weren’t quite sure why. And we’ve got to admit, we didn’t have much of an idea either, other than it being a certain amount of days past the big day.

An old folklore since Victorian times dictates that it would be unlucky to leave your décor around the house past the Twelfth Night and it must either be left up for the remainder of the year, or alternatively may be removed on the day of Candlemas (2nd February) – the date of the purification of Mary, 40 days after the birth of Jesus. The reason why we keep the Twelve Days of Christmas is that the 5th January is considered as the eve of the Epiphany and thus the last day of festive celebration.

Some of the reasoning behind removing the Christmas decorations before the 6th January though is based on a more pagan folklore: a commonly held belief was that the greenery and foliage such as holly, ivy and fir, pine or spruce trees that we bring into our houses around Christmas is home to tree-spirits. If these are not released once Christmas is over, greenery will not return and agriculture will suffer as a result.

How you should store your Christmas décor

We hate putting it away just as much as you do, but we’ve got some handy tips to help you out when that day comes around! 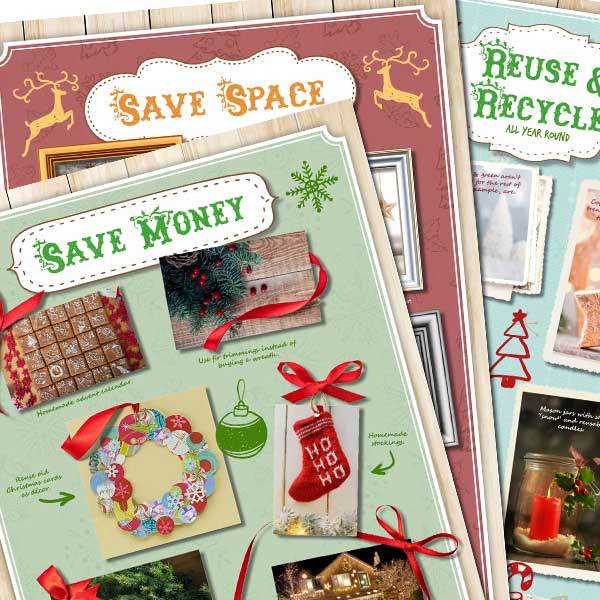 Christmas Décor Hacks Tips that will save you time, money and space this year. 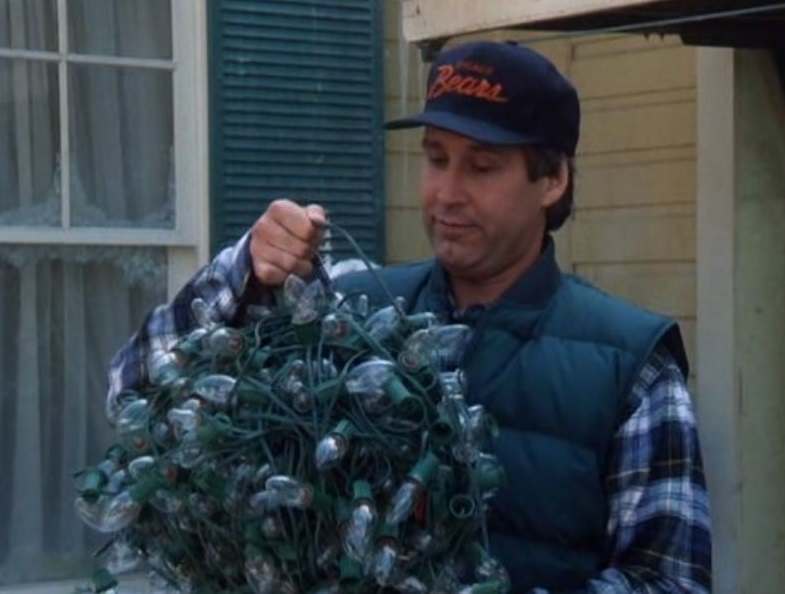 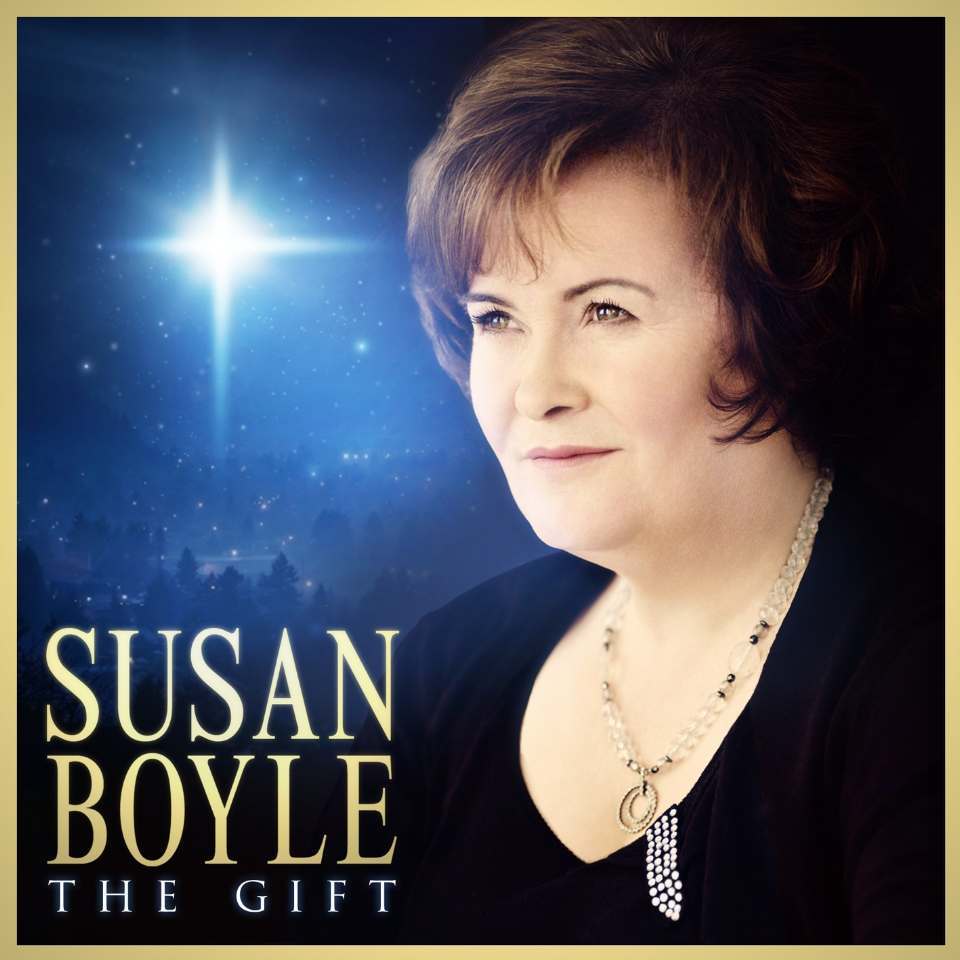 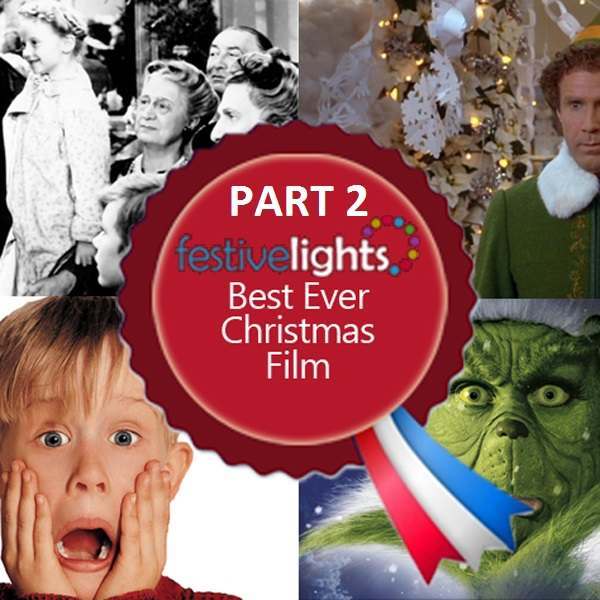 What is the Best Ever Christmas Film? Top 10 Part 2