You’re no longer hearing Mariah Carey’s ‘All I Want for Christmas is You’ every 10 minutes, the mince pies have long since been consumed, and post-Christmas normality has resumed, so you’d be forgiven for thinking the festivities are over.

However, the light hasn’t gone out just yet on Christmas. In fact, according to the tradition of Candlemas, that light won’t go out until the 2nd of February. But what is Candlemas?

Originating in Pagan times, and then adopted into the Christian faith, Pagans used to light candles on the day that fell directly between the winter and spring equinoxes, as a ‘Festival of Light’. Falling exactly 40 days after Christmas, Candlemas was observed as the official end of Christmas in medieval England.

Very much like the Groundhog Day tradition, which coincidentally is also on February 2nd, it was believed that the weather on Candlemas Day determined what the weather would be like for the rest of the winter. There was even an accompanying rhyme!

“If Candlemas Day be fair and bright,

Winter will have another fight.

For some, the lighting of candles on the 2nd of February alone doesn’t quite satisfy their lust for light; so rather than taking down the Christmas decorations on January 6th (otherwise known as the 12th day of Christmas), they leave them up and shining bright until Candlemas.

The charity, English Heritage, is urging people to do as their medieval ancestors did and keep their Christmas lights and decorations up until Candlemas, “To bring cheer to the winter months” after an especially difficult few years.

Now, as a company whose motto is ‘Share the Joy’, we are big advocates of this movement and we also encourage people to do whatever makes them happy. If that means breaking from your tried and tested tradition of un-decking your halls before the 6th of January, in favour of maintaining all things merry and bright, then we support you. After the year we’ve had, we could definitely all do with extending the Christmas cheer for as long as possible! 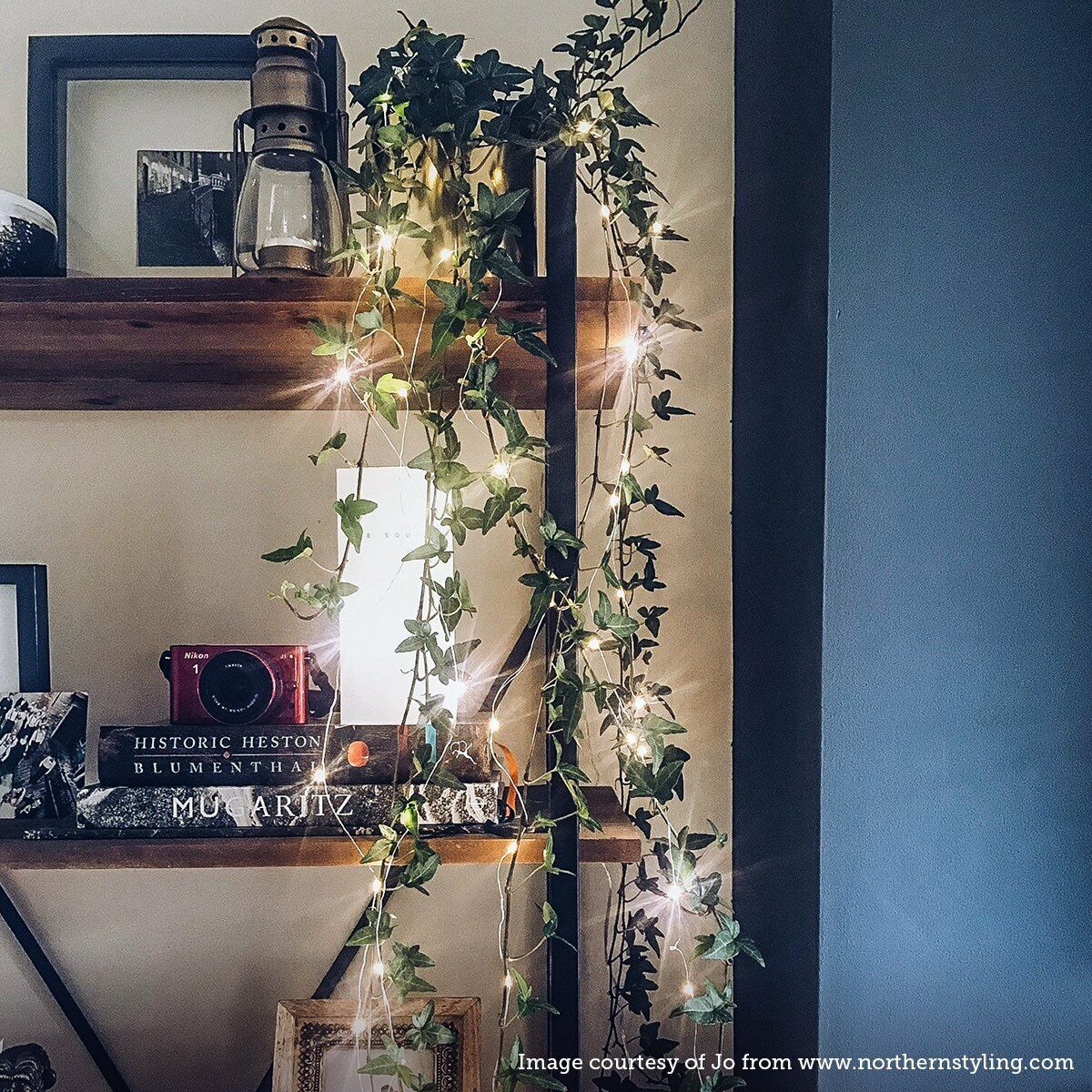 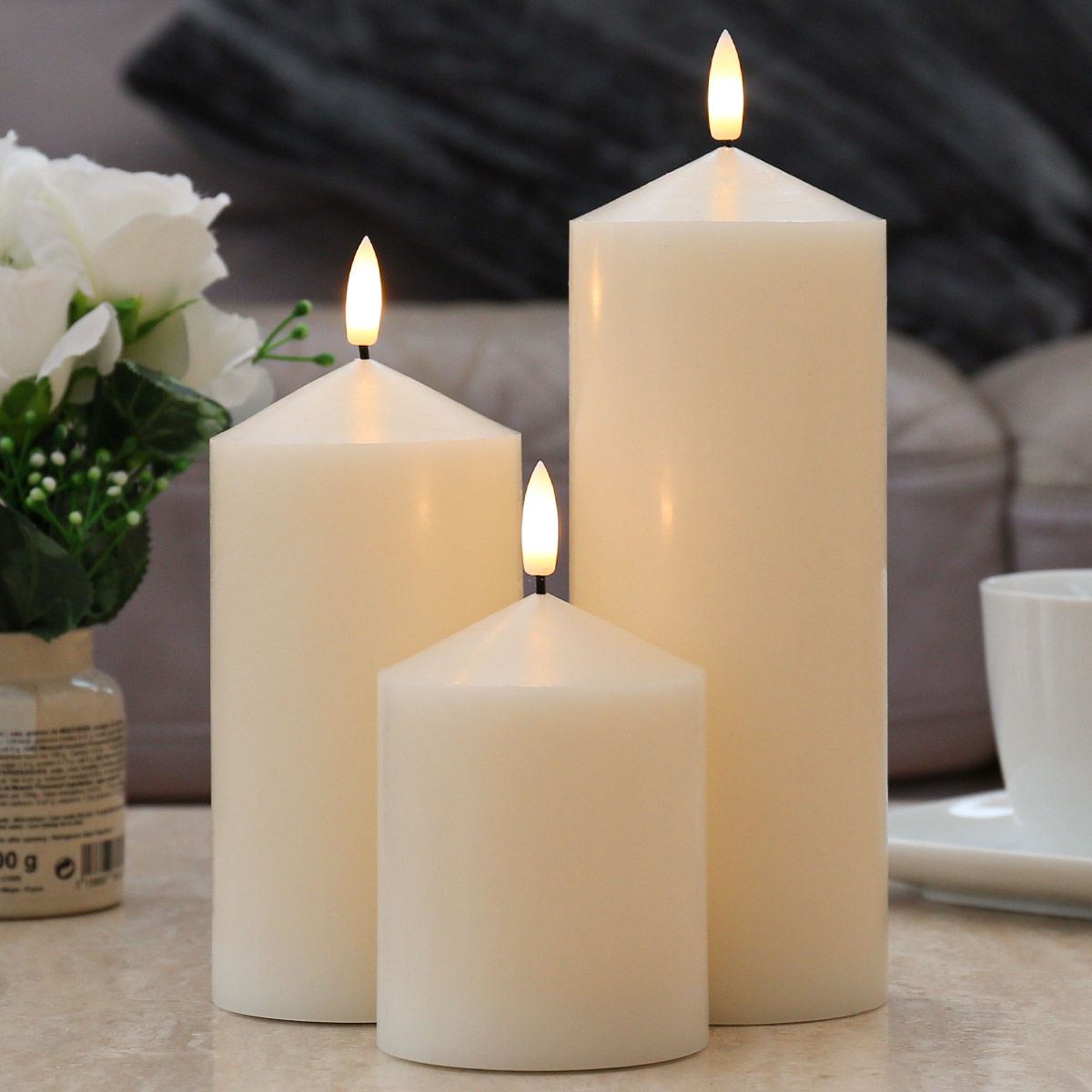 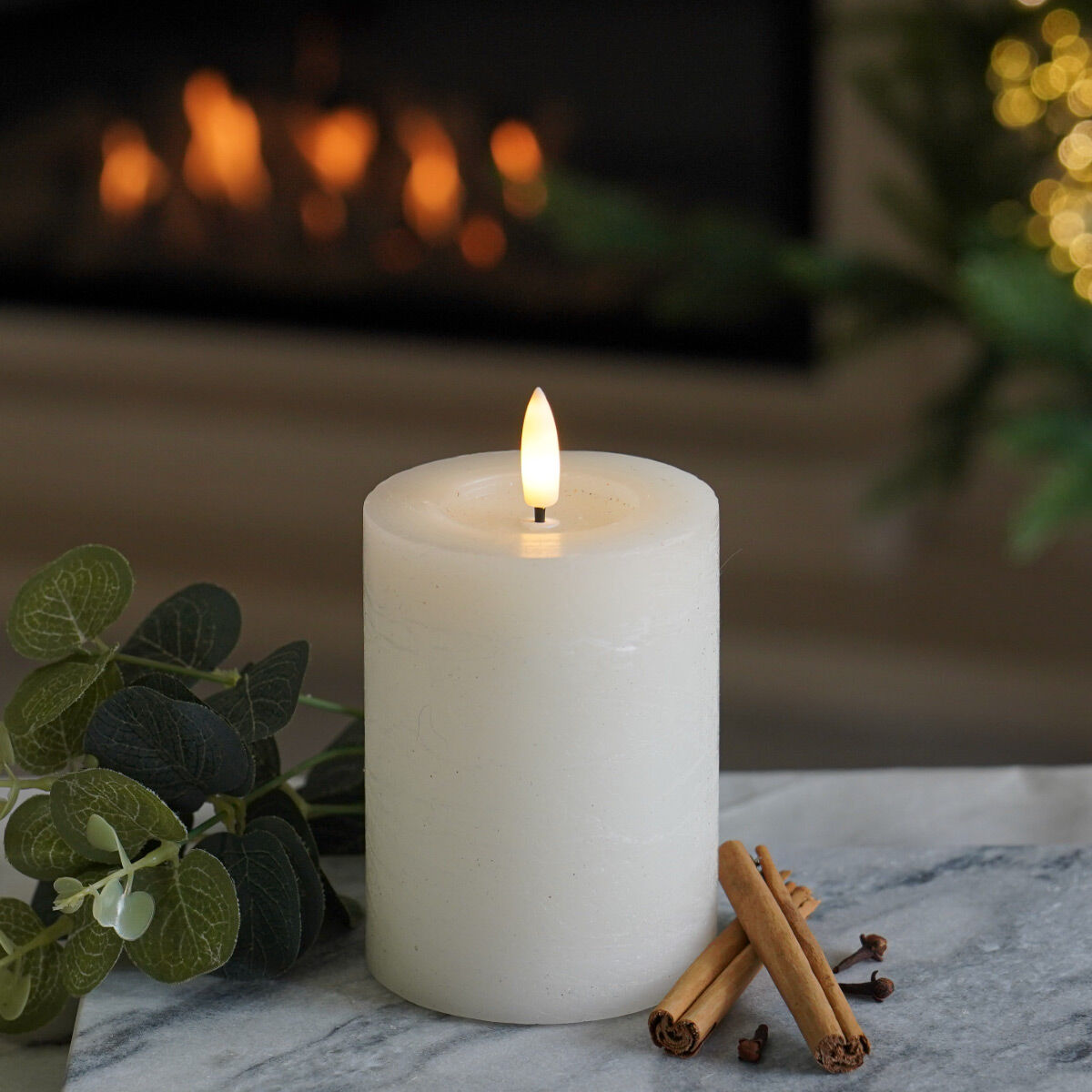 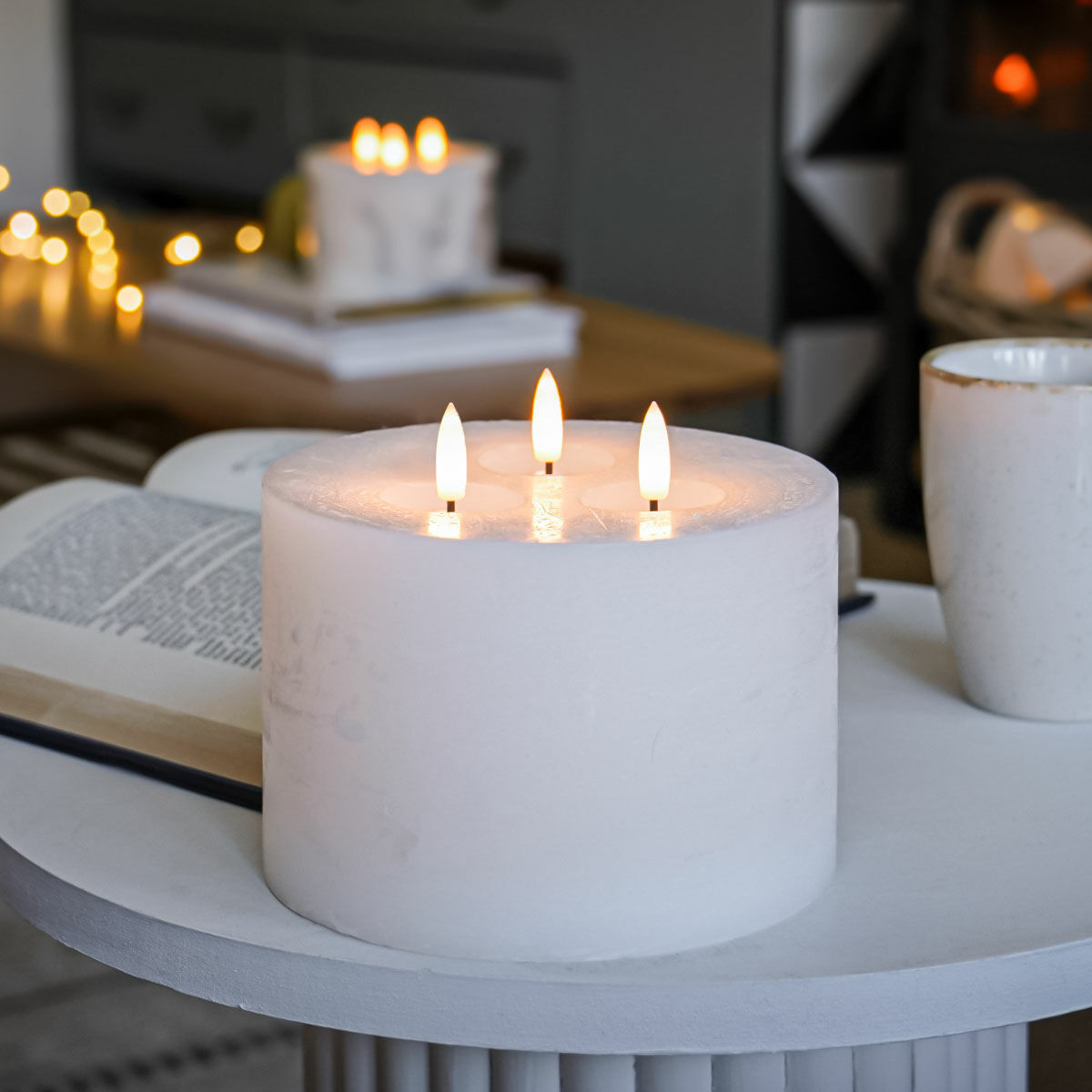 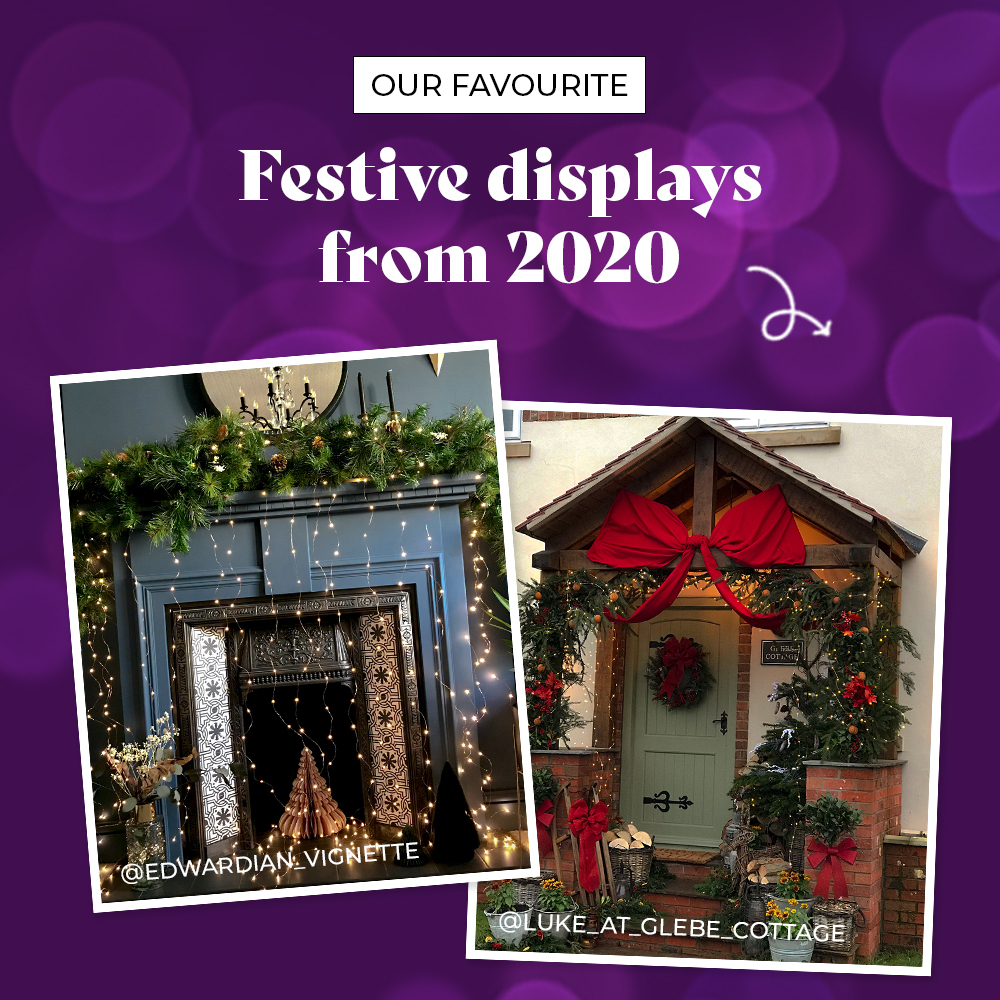 Our favourite festive displays from 2020 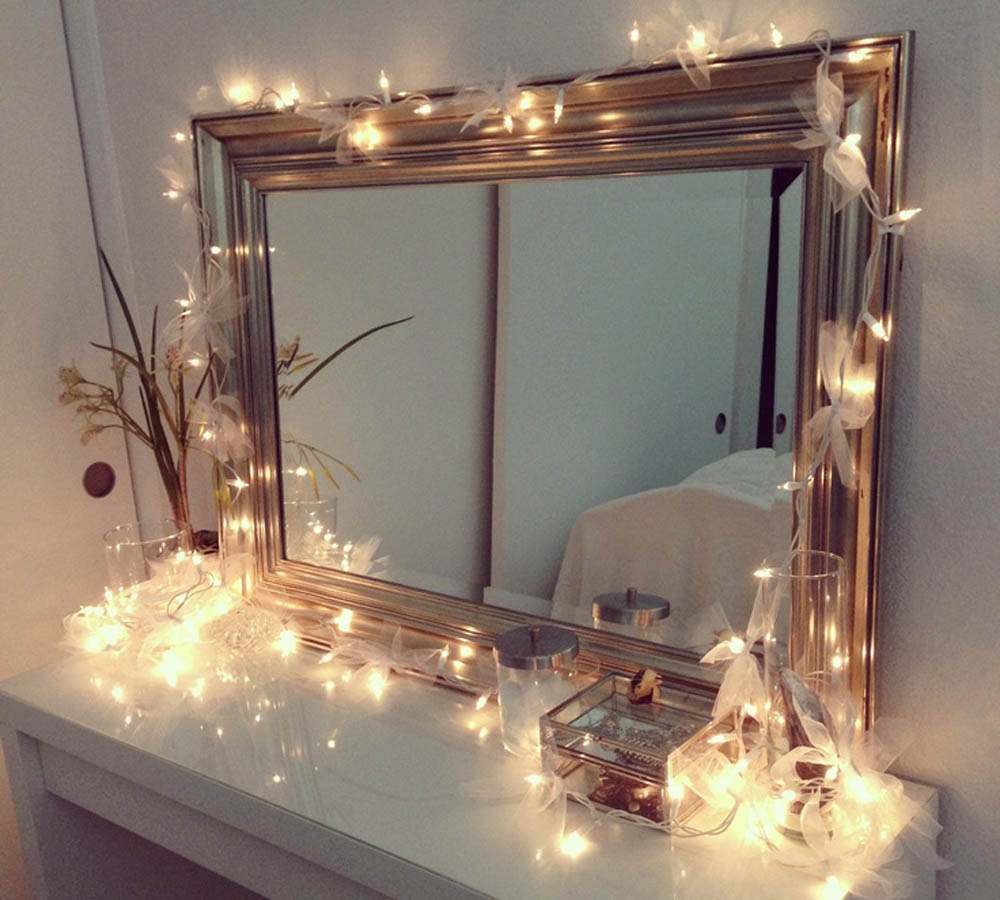 Don’t put your Christmas lights away just yet… 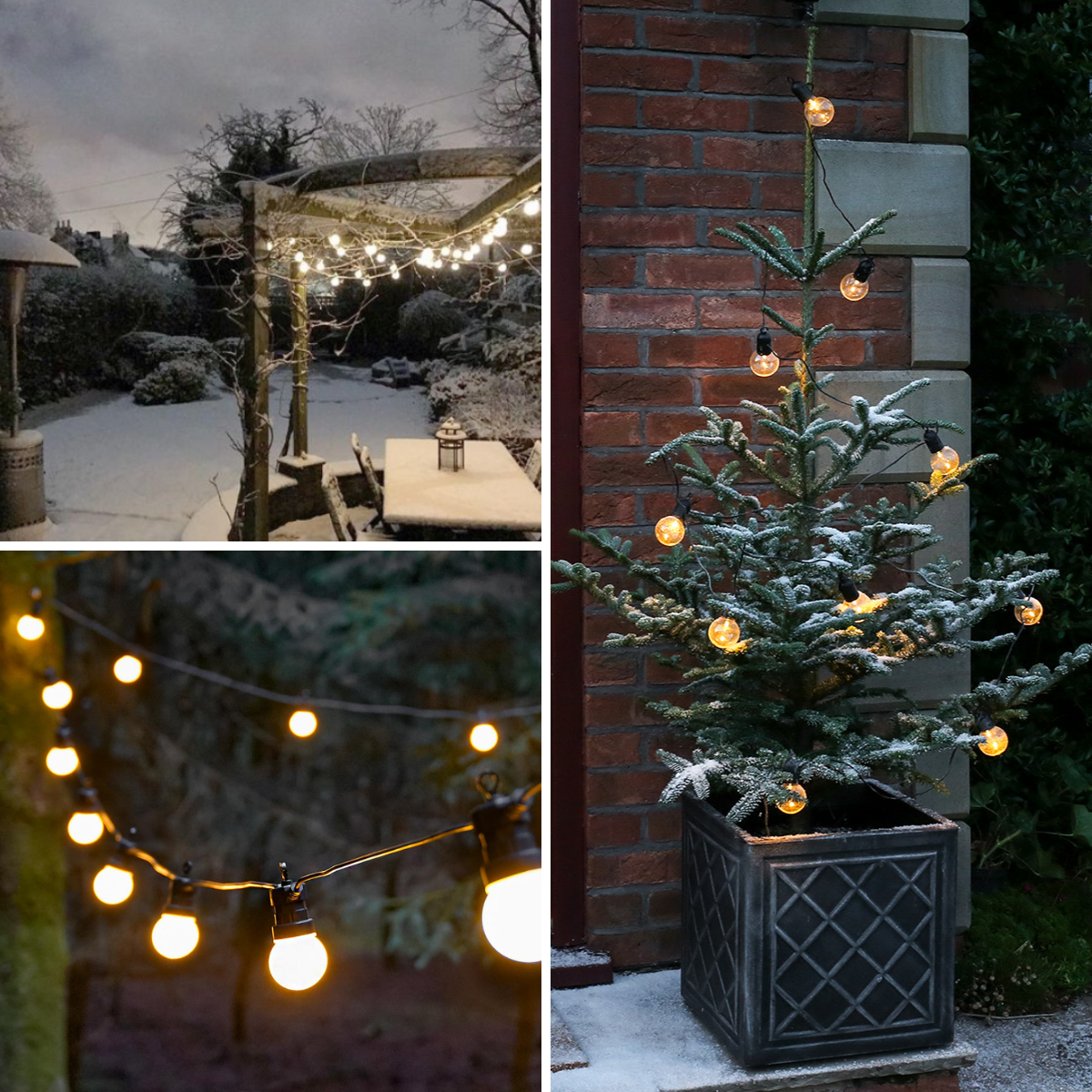 Get festive with festoons! Check out some of our favourite festive festoon styling pics 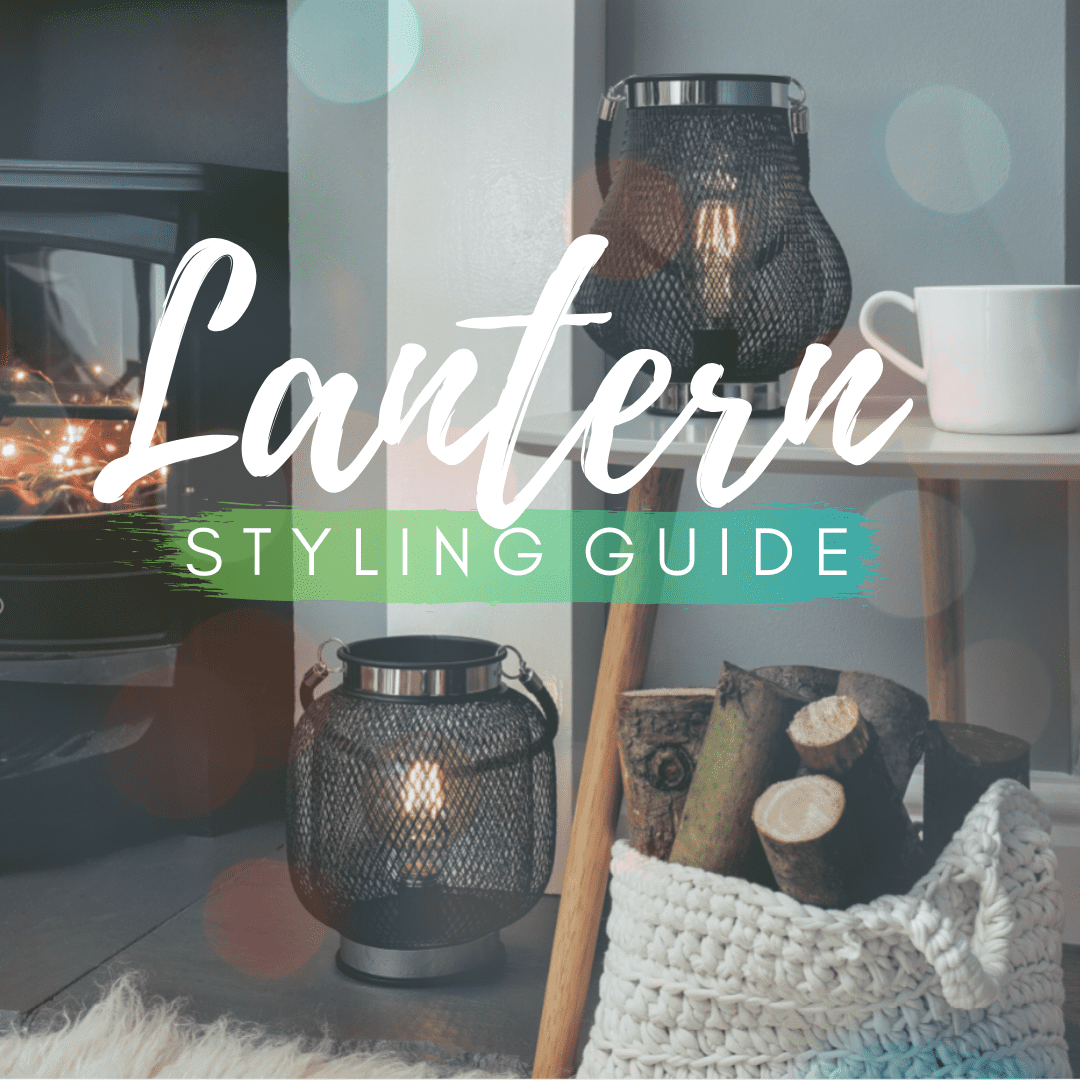 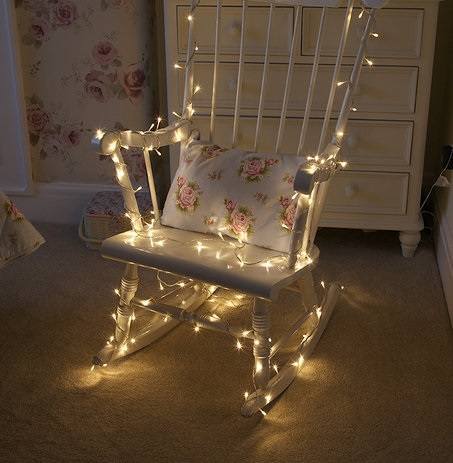 Decorative home lighting for all year round